A report released by the Institute for Policy Studies in 2015 found that the Forbes 400 list of America’s richest people have more wealth than 36 million US households whose net worth is on average $81,000.

“That’s as many households in the United States that own cats” (Chuck Collins, director of institute’s program on inequality)

An average person from the Forbes 400 will have as much wealth as 90,000 US households. 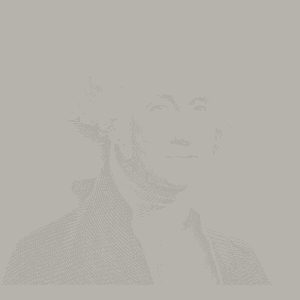